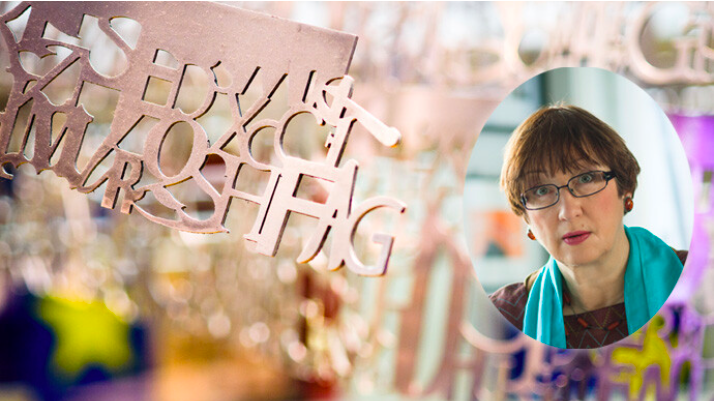 The politics of memory are generally not discussed within cultural policy frameworks, on a national or European level. In different countries, the responsibility for commemoration policies lie with different ministries which usually work to protect ‘national interests’. Thus, it is up to European institutions and cultural networks to open discussions on controversial and dissonant issues in cultural memory, as it has huge consequences for contemporary political relations. Excluded from grand common narratives, European peripheries created their own official narratives of the ‘great’ past: narratives of medievalization, illyrization, antiquization, re-osmanization. In contrast, ‘negative’ historical events have been omitted from this vision of the past as part of the politics of oblivion. For instance, even today, there is still no overall European consensus on the Armenian genocide. Cultural memory is equally important for internal relations with subaltern, minority groups. Social fairness, equality, cultural rights and values should be embedded in national and European remembrance policies and practices. How should one engage in a critical analysis of implicit and explicit cultural memory? This includes the politics of oblivion towards marginal and subaltern groups such as the Sami and the Roma.

The contemporary arts have often dealt with controversies in cultural memory through exploring official remembrance policies for events and themes of the past. This includes the slave trade, colonialism, the World Wars and the Holocaust. Many artists gave critical articulations (Müller, Kantor, Pinter, Frljić, Wajda, Źmijewski) about the crimes and injustices hidden in ‘grand narratives’. However, narratives from the European semi-peripheries which question the dominant flow of European memor(ies) are less known. Works by Maja Bajević, Milica Tomić, Vahida Ramujkić and Mila Turajlić opened new perspectives on the European common culture of memory by presenting the voices of subaltern and peripheral.

Register for the online event

Moderation by Dr. Simina Bădică, Museum Curator of the House of European History.

Introduction by Dr. Constanze Itzel, Museum Director of the House of European History.

In the light of the Conference on the Future of Europe, the House of European History is organising an online lecture series entitled ‘Envisioning Europe.’ From 22 June 2021 to 19 July 2022, the museum shares its floor with 12 prominent historians to exchange insights into the past and present Europe. Voices outside Europe also contribute to contextualising this dialogue with external perspectives. Each lecture includes a moderated Q&A session.

Prof. dr. Milena Dragićević Šešić is Professor Emeritus and the former President of the University of the Arts, Belgrade. She is also the founder of the UNESCO Chair in Interculturalism, Art Management and Mediation. Professor Šešić teaches cultural policy and management, cultural studies and media studies, and has been a guest lecturer at universities all over the world. A graduate of the Belgrade University of Arts and Université Paris VIII, she received a PhD in literature and communication from the University of Belgrade in 1990. Professor Šešić has completed 50 cultural policy and management programmes across Europe, India, Cambodia, the Middle East and Central Asia. She has also published 20 books and more than 200 essays and serves as an expert for UNESCO, the EU, the European Cultural Foundation and the Council of Europe.  In 2002, Professor Šešić received the Commandeur dans l`Ordre des Palmes Academiques from the French Ministry of Education. Her published works have been translated into 17 languages and include: Vers les nouvelles politiques culturelles; Art management in turbulent times: adaptable quality management; Intercultural mediation in the Balkans (both with S. Dragojevic); Art and Culture of Dissent; Culture: management, animation, marketing (with B. Stojkovic); Art and alternative.

The event is finished.