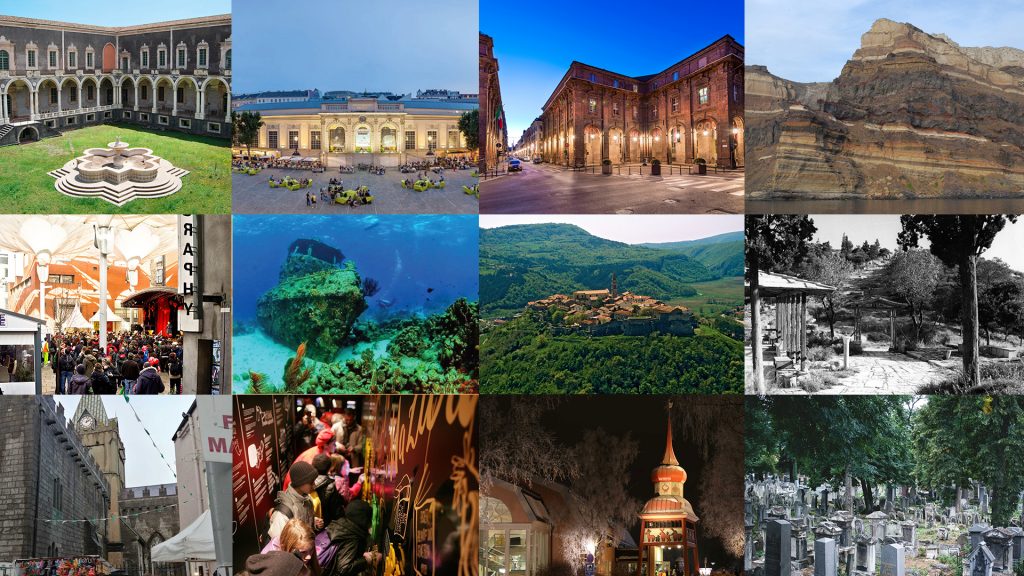 Sharing many interests and values in common with CHARTER, the SoPHIA project started back in January 2020 and will last until December 2021. The Horizon 2020 funded project's consortium is formed by Roma Tre University; Interats; European Museum Academy (EMA); EDUCULT; National Technical University of Athens; Institute of Art, Design and Technology (IADT); Institute for Development and International Relations (IRMO). Find here a brief summary about this fellow project's context, aims and methodology.

The SoPHIA project (Social Platform for Holistic Heritage Impact Assessment) aims to promote collective reflection within the cultural and political sectors in Europe on the impact assessment and quality of interventions in historical environment and cultural heritage at urban level.

The way cultural heritage is preserved and enhanced is a major factor defining Europe’s identity and its place in the world. In the last two decades, policy provisions that have framed the issue of heritage conservation, such as the European Landscape Convention (2000) and the Faro Convention (2005), the European Year of Cultural Heritage (2018) and the European Framework for Action on Cultural Heritage (2019), show the need to define the impact sought from interventions in cultural heritage, but, also, to establish both quality requirements and shared standards on which to base impact evaluations.

Indeed, any intervention in cultural heritage produces impacts: when positive, they foster social cohesion as well as a sense of well-being by local communities; when adverse, they not only engender negative perceptions from both experts and citizens but damage irreplaceable historical elements, their environment and related intangible heritage, identities and social p;ractices.

Consequently, the need to (re)define impact has taken shape and grown in importance, and the usual single – domain approach has given way to a multidimensional and holistic perspective by which the impact assessment requires the input from diverse sets of stakeholders, including citizens. Moreover, it should be implemented not only ex post but also ex ante and during the intervention. 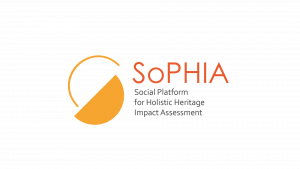 One of the main aims of the SoPHIA project is the design of a new holistic impact assessment model for interventions in cultural heritage based on 3 axes: people, the multi-stakeholder’s perspective; domains, an inter-dimensional view that considers the positive and negative externalities that occur within and between the social, cultural, economic and environmental domains; and time, a longitudinal perspective, which takes into account the ex-ante, in-itinere, and ex-post impact assessment.

‘Knowledge’ has been one of the themes captured by the draft model, being ‘Education’ one of the sub-themes. Education is a fundamental part of the work in cultural heritage sites and organisations and, historically heritage education has been geared towards selected target groups, in particular the “culturally aware” public and, often, tourists. However, given that societies are increasingly diverse, a different approach appears to be necessary and targeted education programmes must play a crucial role in responding to the needs of diverse audiences and, especially, of young people. Indeed, the bottom-line question is about the intrinsic link that exists between education and access to culture and cultural heritage: education is one of the structural factors enabling for active participation and its effects must also be measured. These issues have been tackled in many of the SoPHIA case studies.

The first scientific work package reviewed the existing literature, policies and programmes, as well as identified main gaps according to the different domains. A first draft model was proposed. The draft model was then tested on 12 cases across Europe and a mapping of best practices collected, with consultations to SoPHIA’s Social Platform, a large community of practice with academics, practitioners, and policymakers. The draft model is being fine-tuned. The third work package will produce a toolkit, policy recommendations and guidelines for the EU as well as a future need and research agenda.

From the Charter – European Cultural Heritage Skills Alliance, we encourage you to follow-up the project’s results, progress, news and updates through their different channels available: